A new compendium of adventures, from the best-selling Wild Guide series (winner of travel guidebook of the year 2015). This guide to Scotland and the Scottish highlands and islands, one of Europe’s fastest growing adventure holiday destinations, explores the hidden parts of its better known tourist areas, as well many more remote regions, rarely visited by tourists.

Northern Britain, Iron Age. Rian, a carefree young woman and promising apprentice healer, is enslaved by a spiteful trader and forced aboard a vessel to embark on a perilous sea voyage. They are in search of the fabled hunter known as the Walrus Mutterer, to recover something once stolen. The limits of Rian s endurance are tested not only by the cruelty of her captor, but their mysterious fellow passenger Pytheas The Greek and the mercilous sea that constantly endangers both their mission and their lives. A visceral evocation of ancient folklore and ritual, The Walrus Mutterer introduces an unforgettable cast of characters in an extraordinary, vividly imagined Celtic world.

The great Norse myths, which have inspired so much of modern fiction, are dazzlingly retold by Neil Gaiman.

In a house of lies, who can ever know the truth?

Just some of our new books which have arrived recently. There are so many to choose from that we need a few more hours in the day!!

This stunning new book has just arrived at the Ullapool Bookshop: ‘The Red Squirrel: A Future in the Forest’ priced ?25. There is no British mammal that captures our hearts as the native red squirrel. No-one has dedicated more time to documenting the life of the red squirrel than photographer Neil McIntrye. With stunning photographs taken around the ancient pine forests surrounding his Cairngorms home, the photographer has captured the real life and mischieviousness of the squirrel itself.

I’m sure that this will be popular book over the winter and as a potential Christmas gift too. 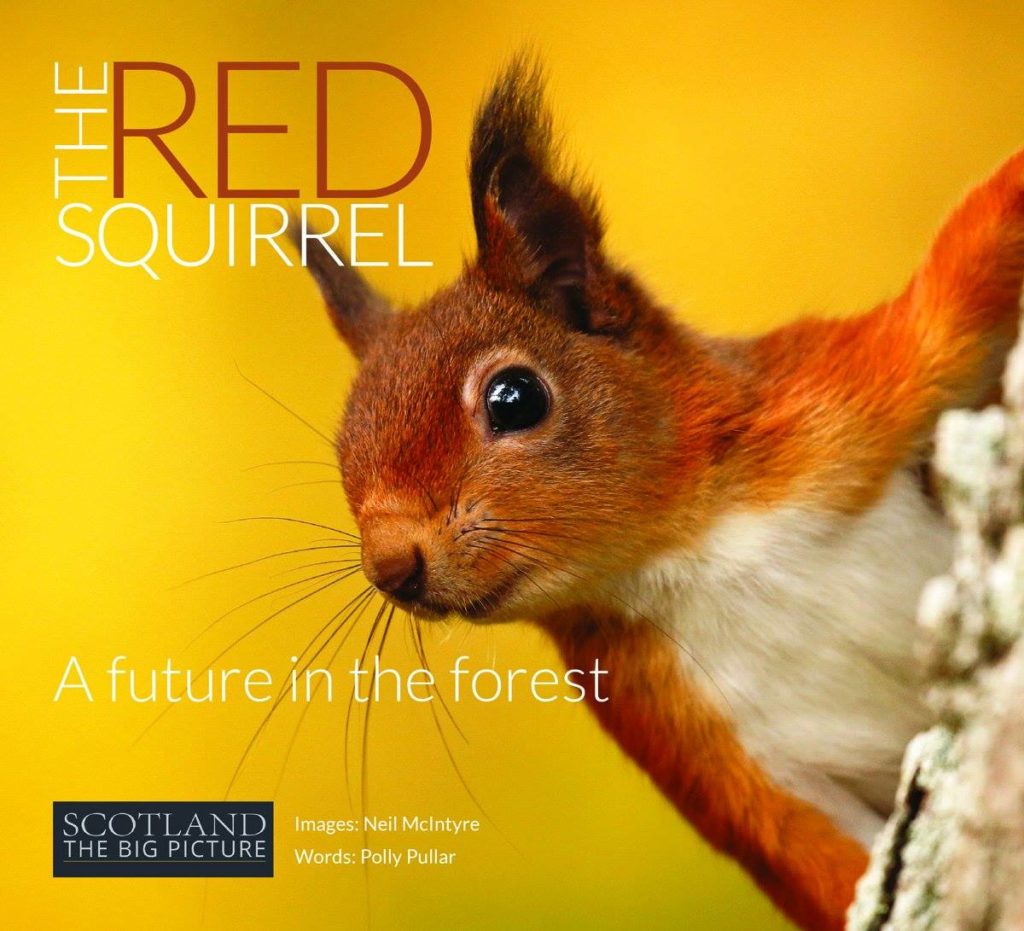 From the author of “His Bloody Project”, shortlisted for the Man Booker Prize 2016. There does not appear to be anything remarkable about the fatal car crash on the A35. But one question dogs Inspector Georges Gorski: where has the victim, an outwardly austere lawyer, been on the night of his death? The troubled Gorski finds himself drawn into a mystery that takes him behind the respectable veneer of the sleepy French backwater of Saint-Louis. Graeme Macrae Burnet returns with a literary mystery that will beguile fans of “His Bloody Project” and “The Disappearance of Adele Bedeau”. Darkly humorous, subtle and sophisticated, “The Accident on the A35” burrows deep into the psyches of its characters and explores the forgotten corners of small-town life.